We are producing shellfishes, oysters and mussels on the Guérande’s Peninsula since 2001. We are selling our products all year round on the locals markets.

You will find on this website an introduction to our company and products as well as our team and activity. You will  find further information about our products cooking recipes and much more. Where to find us

We are working in the bay of Biscay in Southern Brittany. Our shellfish farming company is located in the bay of Mesquer, Pen-Bé. Conveniently located on the quayside of the small river of the “Mes” we have a quick access to our oyster and mussel farms. Our freshly picked shellfishes are cleaned and sorted before being shipped to be sold as soon as possible on the local markets.

Except for the larval stage hatchery all livestock phases are performed in an open environment .

All the food is provided naturally by the ocean. (plankton)

Shellfish farming helps the Water clarification as shellfishes are filtering the seawater and  promoting the development of the aquatic population.

Farmed shellfishes form reefs on which many animal and plant species thrive.

GET TO KNOW US 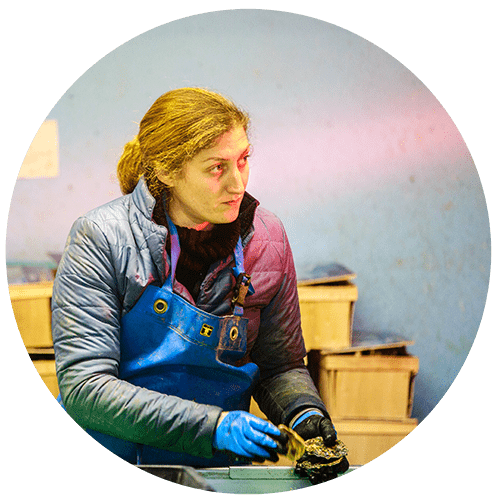 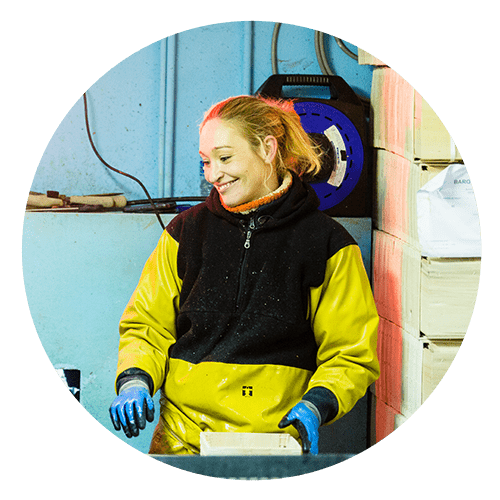 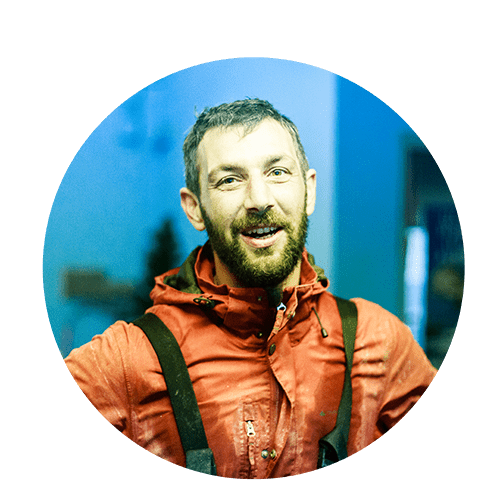 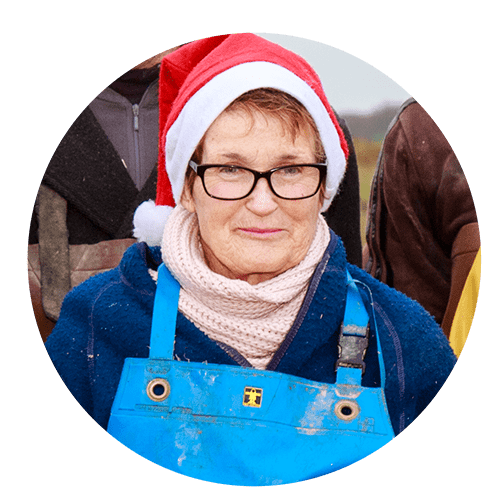 FIND US ALL YEAR ROUND ON THE LOCAL MARKETS

LOCATED ON THE BAY OF BISCAY  BETWEEN MESQUER AND PENESTIN

Place your order online or by phone and come retrieve your products on your local market or get delivered directly at home.

The oyster is a real treasure !

Not only for its richness and variety but also because it is a complete food , tonic, rich in quality protein , abundant in vitamins and minerals , and light ! 70 calories to about 12 oysters !

Between the Bay of Douarnenez and the estuary of the Loire, southern Brittany  is a region privileged for breeding shellfish: oysters, mussels, cockles and clams.

In Southern Brittany, we can find different kind of oysters:

The oysters are the most widespread and most consumed in our coastal waters .

In France, as in most of the world, marketed oyster Crassostrea gigas is native from the Pacific Northwest.

It was introduced in France in the 1970s after the demise of Crassostrea angulata, also called Portuguese oyster, which was very present in France before being fully disseminated by a lightning disease.

The Crassostrea gigas is  bred in the Arcachon basin and on the Atlantic coast.

There are oysters along the shoreline and preferably close to a river mouth or estuary.

The flat oyster, Ostrea edulis, oysters were the only known in France until the last century. Now considered the most rare, they are high in Britain as the Belon. The flat oyster, unlike oysters, prefers deeper waters. 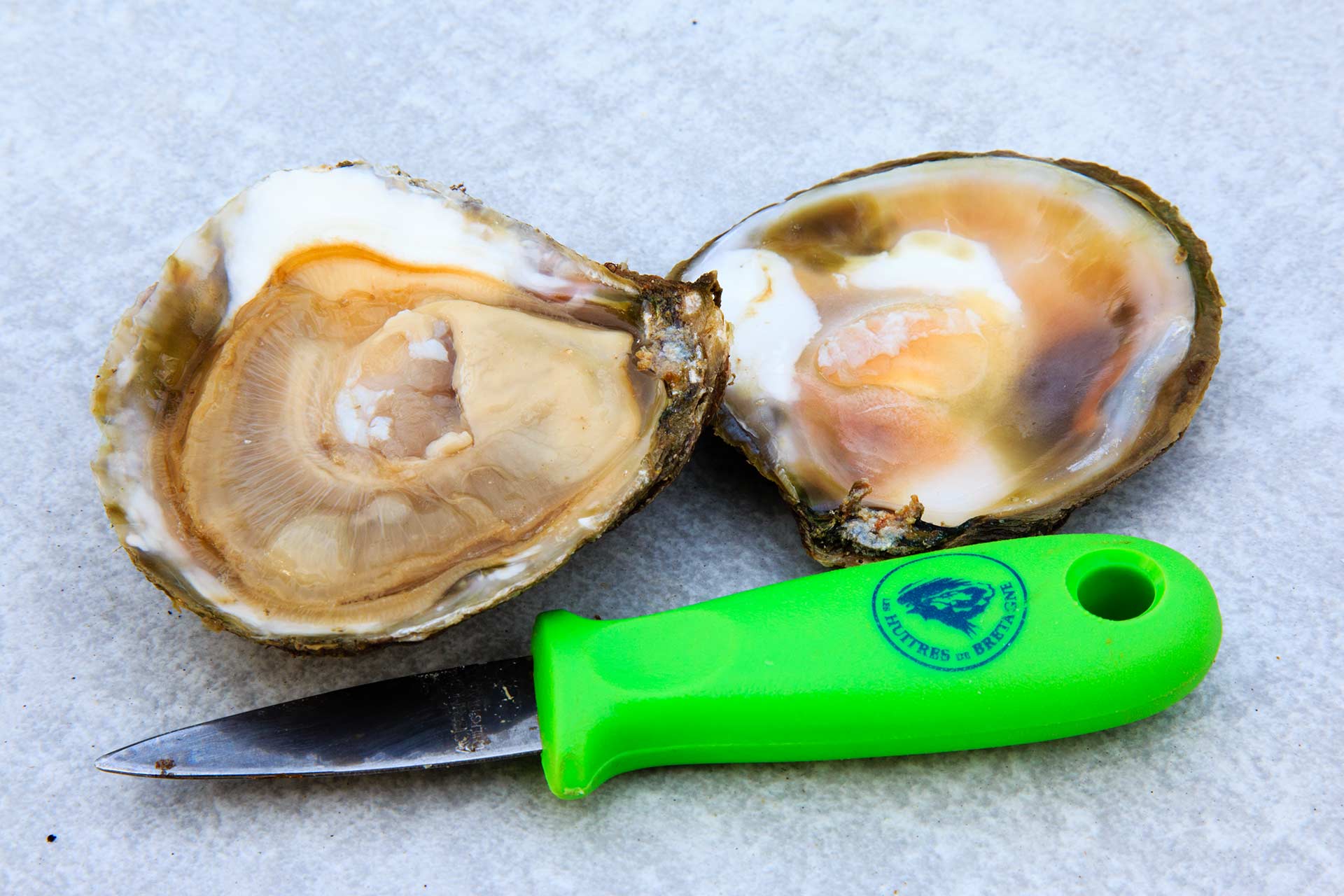 The farmed mussels are produced according to a traditional culture, called on masts or Bouchot. They are bred in the Bay of “Mesquer Pen-Bé” between Piriac sur Mer  and Pénestin.

The texture of the flesh is smooth, silky and not floury, since the shell is very well closed during conditioning steps, transportation, storage and sale.

In Southern Brittany, mussels are grown mainly on mussel bed between Mesquer and Pénestin near the estuary of the Vilaine. There is also a small production in the southern french cornwall (river Aven), and in the north of the estuary of  Loire.

Two species are cultivated : Mytilus edulis and Mytilus galloprovincialis. These species are selected for their ability to live in farming conditions on the foreshore as defined in a precise specifications, but also using the methods and the breeding period that ensure the specificity and regularity of the products. This culture is practiced on the Atlantic coast and on the Channel.

The farmed mussel culture was invented by Patrick Walton, an Irish traveler who suffered a shipwreck in 1235 in the Bay of “Aiguillon”.

He settled down and devoted himself to capturing water birds using nets.

He quickly realizes that the stakes holding his nets planted in the sea, overlapping molds. It multiplies the stakes and brings together in racks. He named his invention with the words “bout” and “chot”: the wooden fence.

The culture of farmed mussels was born.

The  mussels are born in early spring  between Charente and Loire. The strings are stretched horizontally to collect the spat that may be attached easily.

In June, the strings are arranged on wooden stick called mussel bed. The spat grows here until the end of the summer. The strings are then spirally wound around the musselbed from September. To protect the mussel against invading crabs, stakes are dressed with a net. The development of farmed mussels is made during the winter and the following spring.

Our job is to monitor the proper development of the mussels and intervene throughout their growth to ensure an optimum quality. For example, winter piles are surrounded with nets to protect the farmed-mussel against winter storms.

Algae are also regularly removed and the invasions of predators is monitored. After a year at sea, mussels are picked to be washed, sorted and packaged for shipment and sale.

Mussels make a fine starter, lunch or main course. Ensure the mussels are clean and free of barnacles; remove any ‘beard’ (also known as ‘byssus thread’, and is what attached the mussel to the rope or rock it grew on), and simply steam in the serving sauce or over a bed of seaweed.

There are classic recipes such as moules marinières and moules provençale, and you can’t imagine paella without them. Shellfish, Crustaceans and Molluscs include some of “the nations favourites” including, Prawns, Lobsters, Clams and Mussels through to Crabs, Scallops, Oysters and Langoustines. Sourced locally  this group of shellfish can be either caught wild or farmed successfully to produce a delicious offer for your menu. Popular in many types of cuisine, this group of seafood is proving increasingly popular in europe as a menu choice.

Shellfish are bivalve mollusks or gastropods they are provided with a shell. the shell (limestone) is used as an external skeleton .Edible seashells come from livestock ( shellfish ) or from fishing at sea .